The Charmey Museum is housed in the former Platzhaus of the neighbouring village of Bellegarde (Jaun).

Built in the 17th century, this building is one of the few survivors of the fire that engulfed the village in 1711.

In 1982, the house was dismantled to make way for new premises. This decision provoked strong reactions. The trustee of Bellegarde, Beat Schuwey, came up with a compromise. A carpenter by profession, he dismantled the boards, numbered them and stored them in his company, thus preserving the outer shell of the building.

In 1986, when the municipality of Charmey decided to create a museum to highlight the regional heritage, it chose this typical building, which had been preserved by Beat Schuwey since its dismantling.

Beat Schuwey designed the plans and rebuilt the exterior of the building.

A contemporary space, in dialogue with the existing building, was designed by the Bull architects Gérald Dupasquier and Yves Murith.

The Museum was inaugurated in 1991. 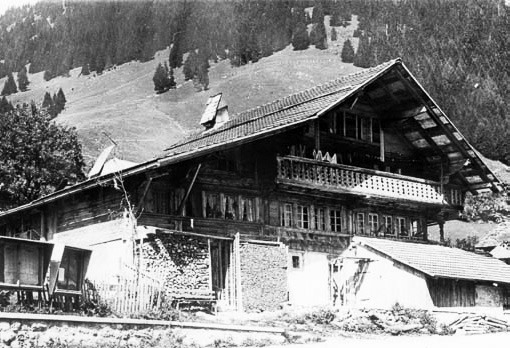 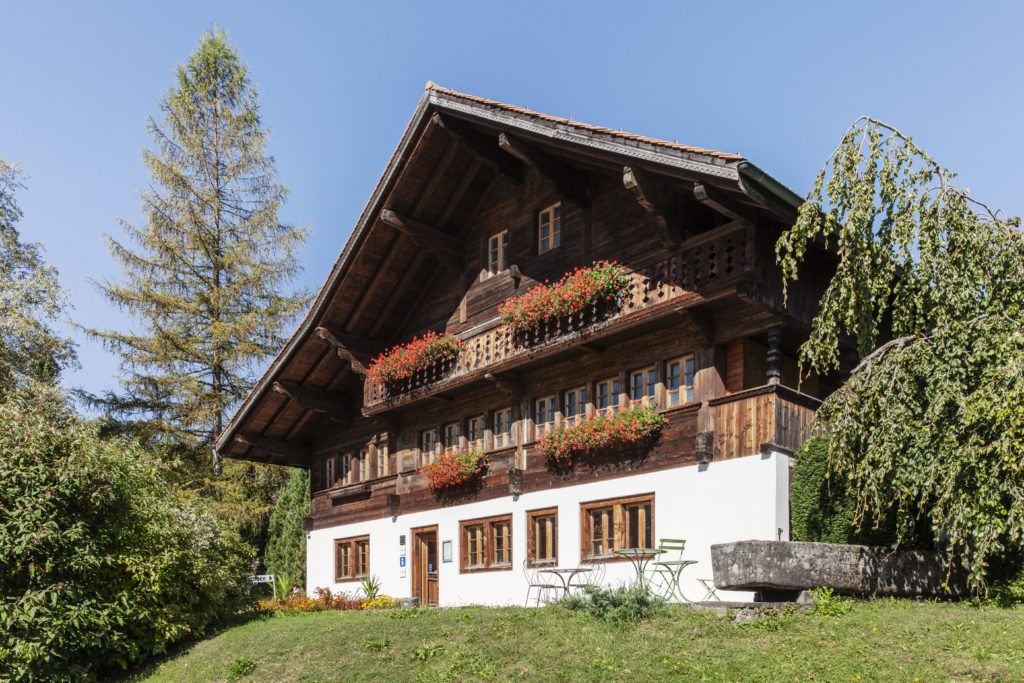 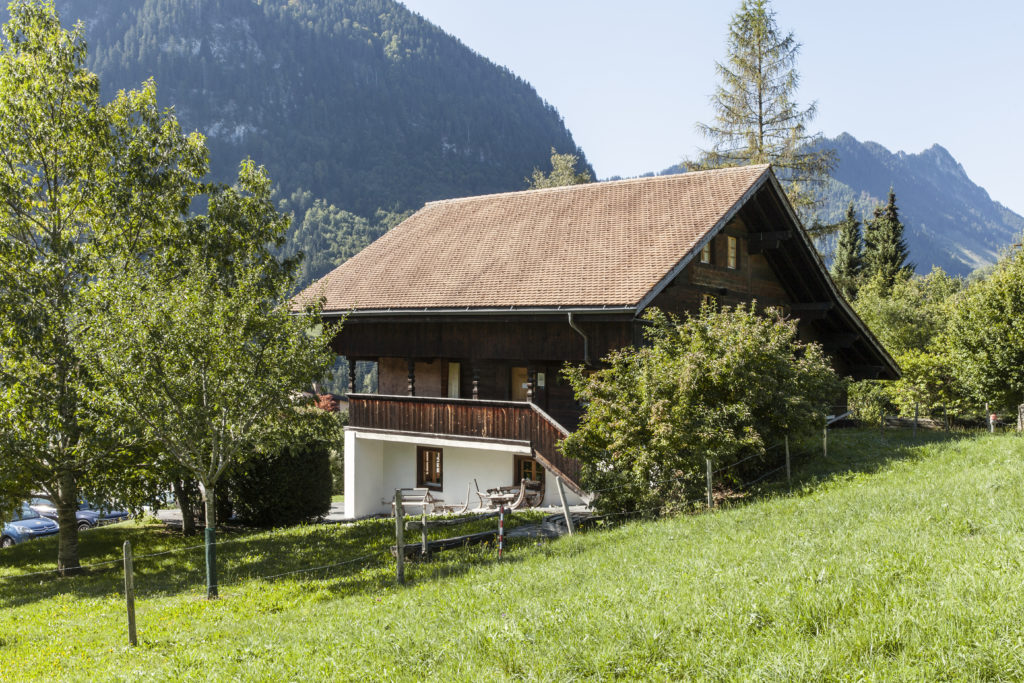 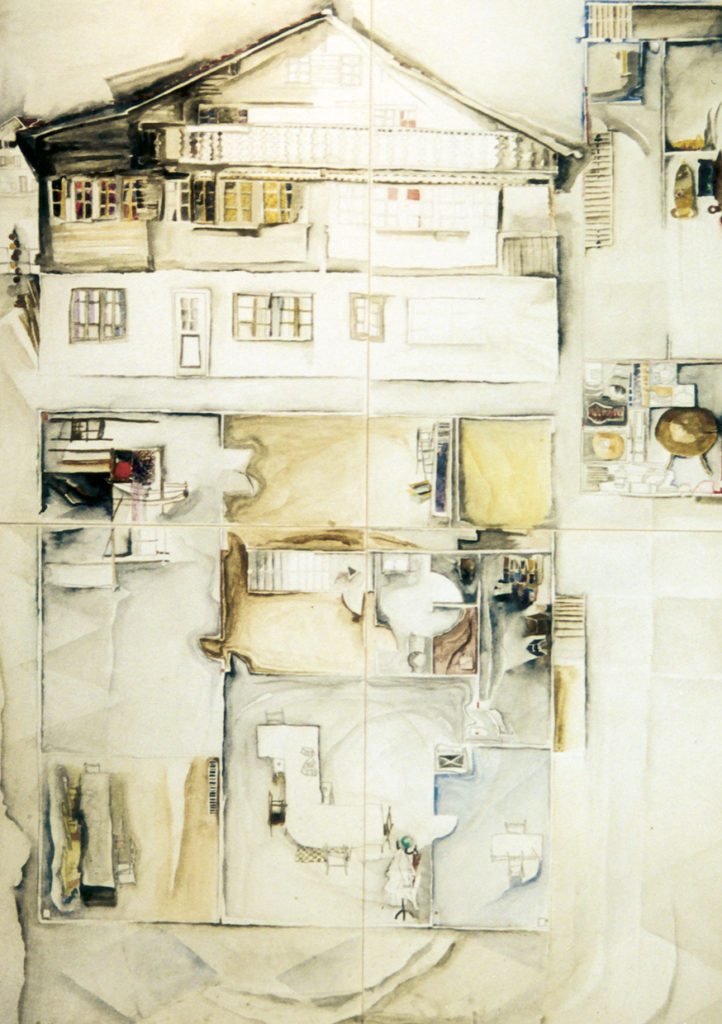 The collections of the Charmey Museum consist of works and objects of artistic, documentary and heritage value related to the Fribourg region, in particular to Gruyère and the Jogne Valley (painting, drawing, engraving, photography, ceramics, glass, paper art, wood, postcards, objects and furniture from the Château de la Corbettaz, archives, etc.)

The Charmey Museum’s collections are built up through donations from individuals and artists, as well as through acquisitions. 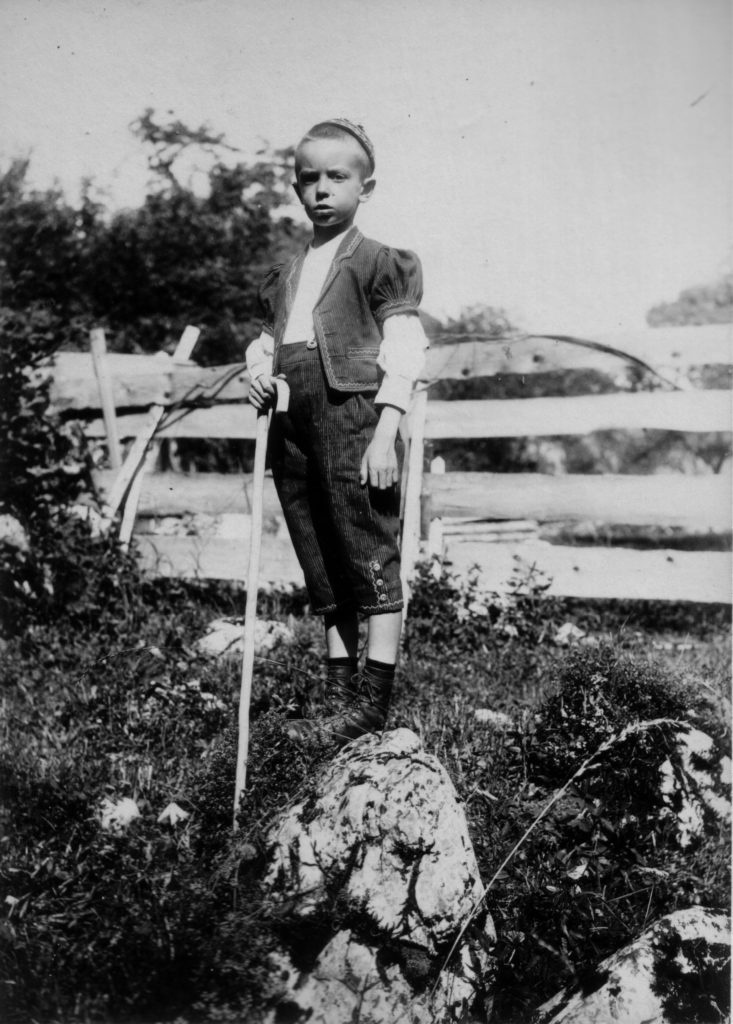 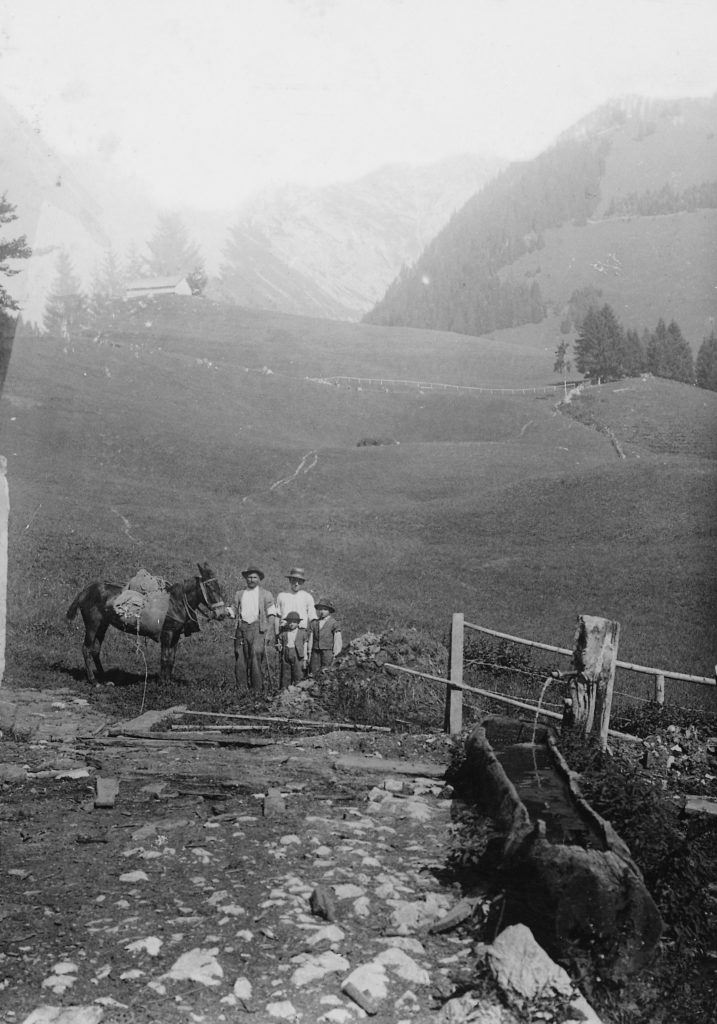 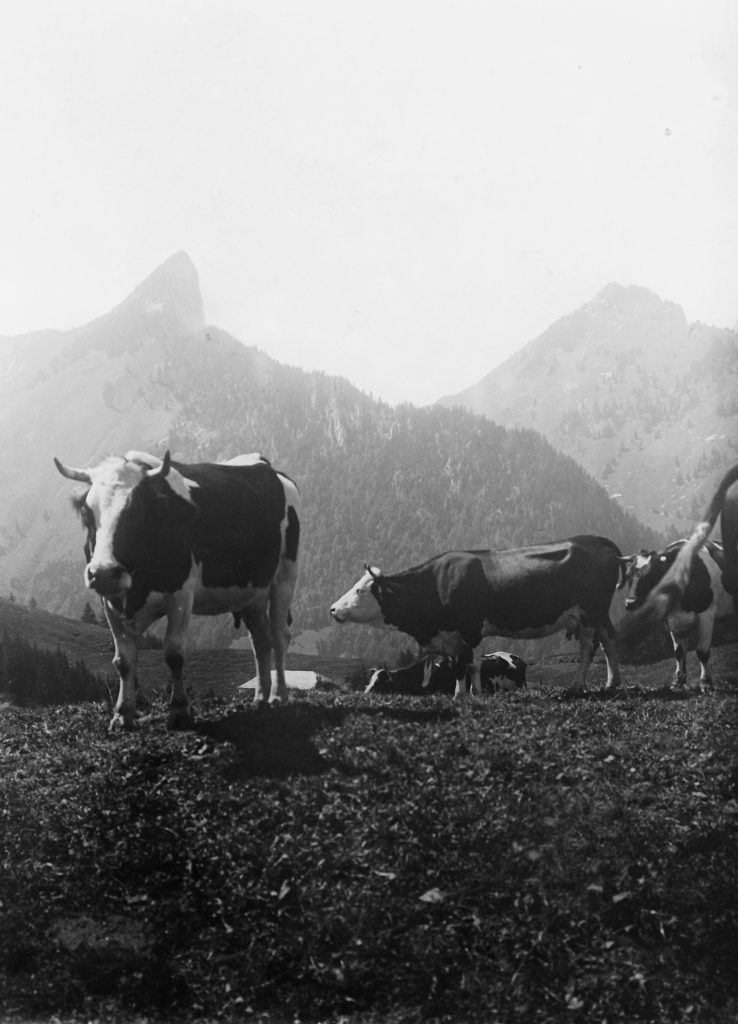 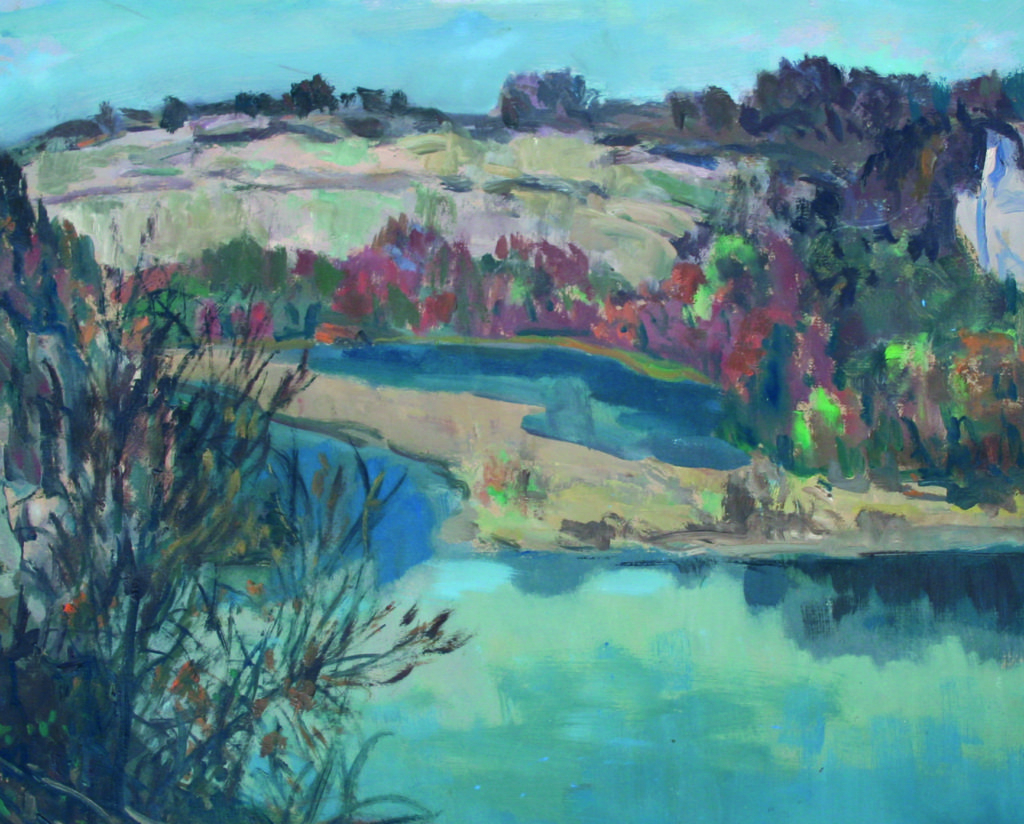